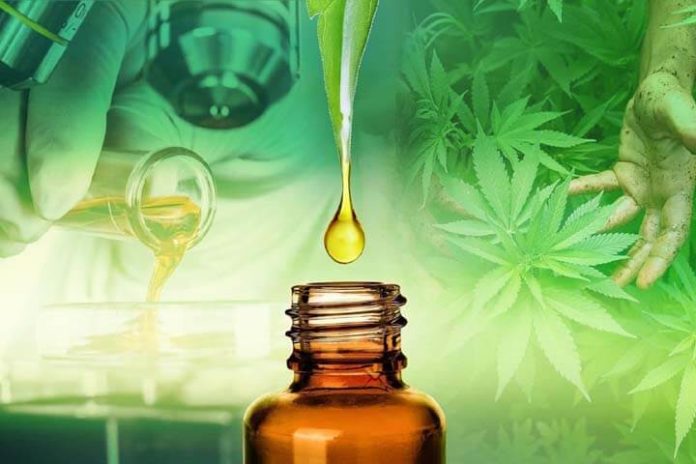 CBD short for Cannabidiol is a prominent component of the cannabis plant. Unlike its other counterparts, Cannabidiol is not a psychoactive substance and hence it does not intoxicate. Previously only the psychoactive elements of cannabis were hailed as medically significant and the rest of them were overshadowed. CBD was discovered only recently for its health benefits which are surprisingly hefty!

CBD, actually Cannabidiol is a chemical component of the cannabis plant. CBD is not psychoactive unlike other molecules in the plant such as THC. CBD has recently taken center stage for its medical benefits after extensive, decade-long research which has shown it to perform extremely well as an antioxidant, an anti-inflammatory and an antidepressant among other amazing uses. CBD is mostly formed into oil and the most marketed form of CBD products is CBD oil.

The introduction of CBD to the world:

CBD was introduced to the world in a very unusual manner. This happened through the story of a Charlotte Figi who suffered from Dravet’s Syndrome. Breeders the Stanley brothers just then happened to be breeding cannabis high in CBD and low in THC. This was just what Charlotte needed. Luckily, with the introduction of CBD oil into her lifestyle, massive improvements were witnessed. CNN aired the story of this little girl and the fame of CBD just shot up.

What are the medical benefits of CBD?

So are there, in fact, any medicinal wonders associated with this element? What are they? Cannabidiol has proven to act as a medicinal help in a variety of manners ranging from fixing problems such as depression, inflammation and what not! Here is a closer look at all the functions that it performs:

CBD shows the capabilities for the potential treatment of a variety of inflammations- intestinal, neuro and lung inflammation. This can even go as further as providing relief to people suffering from multiple sclerosis which is a result of inflammation in the central nervous system.

CBD as an Antidepressant:

CBD can be a great help with solving depression, no matter the type or cause. The potent properties of the element keep the body relaxed and relieve stress for a long period of time. Unlike other antidepressants, CBD does not impair the body with side effects. The side effects are minimal with extended use of the product. The powerful antioxidants in CBD and its anxiolytic properties make it furthermore of a match for treating anxiety and depression.

CBD as a Neuroprotectant:

CBD acts as an amazing antioxidant itself and also causes an increase in the production of other antioxidants in the body. The component protects the integrity of the neurons and the brain. This property of CBD has been a center of extensive research.

CBD as an Analgesic:

CBD oil is outstandingly well-performing analgesic oil as it easily seeps into the skin and facilitates faster relief. CBD oil is the star in the present day massage parlors.

CBD as an Antipsychotic: 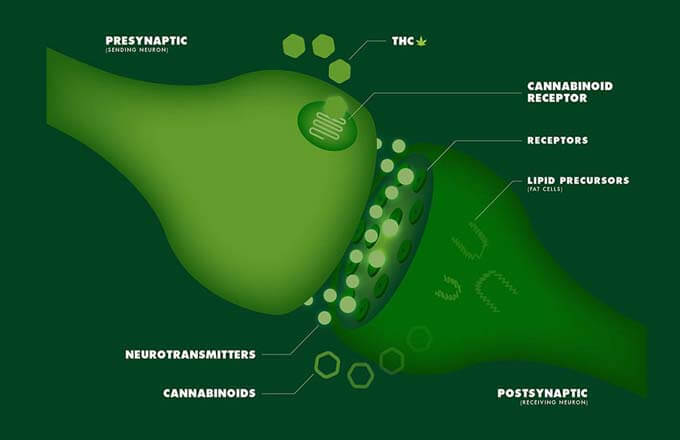 How Does CBD work?

So, how does CBD attain all these amazing results? The human body cells contain special receptors called cannabinoid receptors. While these receptors are found in the skin, the digestive tract, the reproductive organs, they are most heavily present in the central nervous system.

Cannabinoids by nature are agonists and when they interact with the receptors, a larger network of components called endocannabinoids is formed. This is known as the ECS system, this system is no joke. This neurotransmitter is the main contender in about anything that is connected to us- the mood, our memory, our locomotion, appetite, sleep patterns among a seemingly never-ending list.

The four most significant fields of operation of CBD are neuroprotection, stress relief, immune balance and synthesizing of energy in the body.

Conditions CBD has most helped with:

CBD has been heavily engaged in the treatment of three conditions- epilepsy, psychotic disorders and anxiety. These are also the catchier phrases that the product is advertised with mostly. CBD has in fact shown promisingly positive results in a vast majority of its application in the above-stated conditions. This is due to its antipsychotic, neuroprotective and anti-epileptic features. The market is flooded with advertisements for the product in various forms such as CBD Vape-Oil and E-Liquid that promise the rejuvenate and rid the body of all forms of stress.

Cannabidiol is a nonpsychoactive derivate and component of cannabis sativa or hemp that has gained increasing importance in resolving some health issues. It has far fewer side effects than other medicines. Cannabidiol has been effective in the treatment of anxiety and depression, psychosomatic issues, and epileptic issues amongst others. 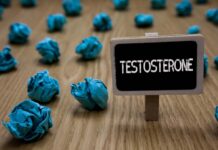 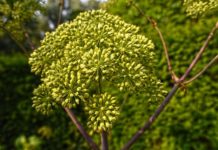 How To Use Terpenes? 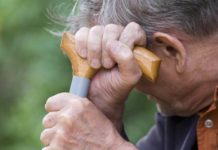 How to Approach Mental Illness in Seniors 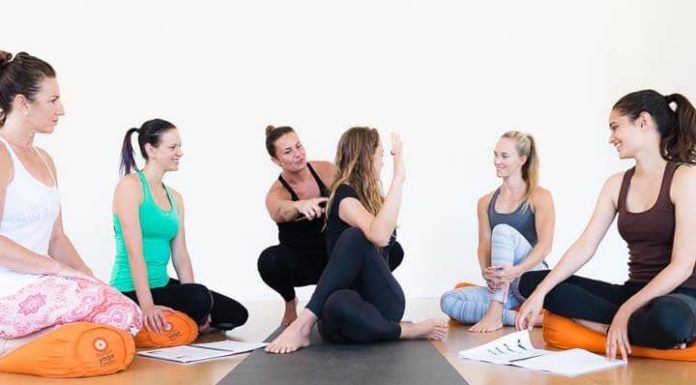 How Does Yoga Help In Curing Depression?

Natural Remedies For Your Lymphatic Nodes

Vein Health and Your Stress Level

How Does Sugar Affect Weight Loss?

ABOUT US
DailyHealthIssue.com is your health, beauty, fitness, lifestyle website. We provide you with the latest health news and product review from the health industry.
Contact us: [email protected]
FOLLOW US
© Copyright 2019 · Daily Health Issue · All Rights Reserved
MORE STORIES

Say Goodbye to the Common Problem of Floating poop